Games of Chance through the centuries

Author’s note : I try my best to make those articles a good reflect of my dossier which was two hundred pages long, when it should have been ten, so I guess I am trying this time to synthesize my work, but it is really hard to be short on such enthralling subjects ! I will do what I can to adapt it to an internet article purpose, meaning to keep the technical aspects, as well as not boring you stiff. So if I do too much, or too little, do not hesitate to let me know ! 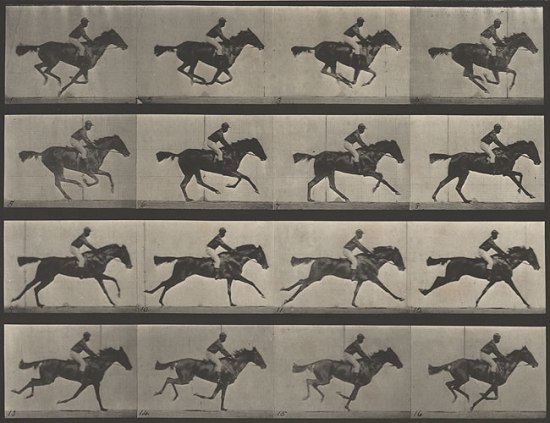 The 15th march 1999, the law that has been forbidding dice games for 611 years is abolished. It was a decision of Richard III in 1380 because he thought his archers played to much, games such as the backgammon, and he feared that it would harm the country’s safety.
But games of chance are much older, indeed archeologists found some sort of pins dating back to 6000 B.C. 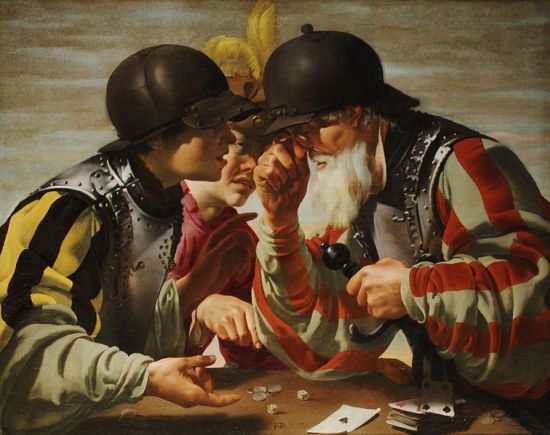 If we go back to Middle Age, we know that game was considered as a sin, as the devil would be interfering into the results and speaking through them. It originated simply in the fact that game was accessible to rich people, and because it lead them to laziness and cupidity church encouraged the crowds to believe that there was some mysterious scheme interfering into games, and whoever would play would not gain his place in paradise. It worked. People kept working.
Only a century ago, games were seen as some sort of sordid madness. It all changed in the fifties in the beginning of the Vegas period where stars such as Frank Sinatra, Dean Martin, Sammy David Jr, and Peter Lawford would bring back together games and the idea of social success, which was the let-motive of the time.

But let’s go only a half-century back in time, in the beginning of the 19th century. Game had finally and little by little consumed the british society of the Regency, from which time period survive beautiful satyric drawings. Soon arrives the dandyism with Beau Brummel under King George reign, clothes differences are abolished among social classes, make-believe that everyone can access to the chic style and can look incognito in a crowd. Rich among poors, poors among rich people. 1900 was almost here while someone had the good idea to bring back races into fashion. Public meeting par excellence, it allows people to show up. Seeing and being seen in public places is in good taste. 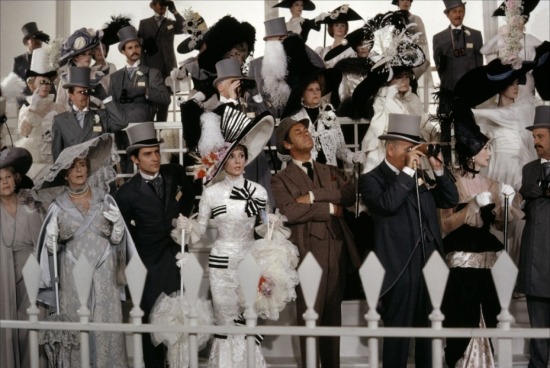 Doesn’t it ring a bell ? Yes games for everyone in Antic Rome. Horse races indeed did exist since 776 B.C. as they were on the Olympic Games program. The conductores, were our modern jockeys driving sulkys. The rules that are still followed nowadays were written by the British who started to set horse races during the Middle Age, and everyone, no matter their status, could enjoy them.

It quickly became popular in France as well. To see in what proportion, I invite you to read the history of horse races in France on France Galop the official website of the french racetracks. (- in English)

Horse Races or the Gambling Fever, with special case of the so-called French Horse Racing Game

Facing that sudden taste for horse races you can only imagine how the toy industry quickly jumped on the subject. It was already everywhere on the newspapers, it would be soon developed on a wide range of toys, although the French Racing Game will be destined  to a forewarned public as it will conquer the cafés, another place where anyone can turn posh or bawdy or at least make-believe. On the other hand, the resurgence of gambling on horse races will be so feverish – it went crazy in France by popping at once, while England was more tolerant about it since it has existed for a while already – that it will be forbidden. One more reason for our manufacturers to generalize the subject.

Wager on the sly, lotteries in the cafes. If the bourgeoisie now can mix up with aristocracy, races are still too expensive for the working class, that usually have no spare time to go to the horse-tracks, moreover far from the factories neighborhood. The Horse Racing Game kills too birds with one stone, it adds a little extra to the pot, and allows for a moment, at the end of a hard day, sipping the hooch, to dream about the races. Making easy money and strutting under a high hat on the green fresh lawn, that’s the height of fancy.

I am embellishing the story, but that is more or less by that time that casino games were created. If hazardous games have always been so shamefully valued, it is for the excitement caused by the unpredictability. Waiting, for a ace in the hole, Waiting, for the marble to stumble back and forth and then stop, Waiting, arouses the sentiment of desire.

Furthermore, the hazard erases any social differences, disability, or age among the players for it has no will of its own, as was thought during the Middle Age. Let’s not forget that by the beginning of the 20th century, being illiterate was quite common knowledge, until the law Ferry in 1882 mandating school for everyone at least until 13 years old.

One might want to say that there is always a way to calculate an approximate result depending on how you throw the object, on what side, with which speed, etc. but it will still remain unknown at the moment that is thrown the classic “place your bets”.

A horse of my own Horse Riding Game by M.J & Co

Why restoring this game ?

This horse game is a testimony of its time, socially, and culturally speaking. It is on one side the evolution of the gambling game which has never been seen so sophisticated before, and pulled the trigger to the creating process of all the casino lotteries and flippers that we know today. On the other side, it is the evolution of the morals concerning gambling, but also the will of cancelling the social gaps.

One of the most famous version of the evolution of the game, is called the Sigma Derby. It is a mechanical and electrified Horse Riding Game dating back from the fifties. It  represents the horse-track faithfully, about 7 feets long, and oval, with many details. It is made out of plastic. 1 to 10 players put their bet into the machine repository, wagering on the winning combination of 5 horses. At least 2 winning horses do the gain. I would be happy to know how the Horse Riding Game cross the Atlantic Ocean !

On the 9th june 2007 the first Sigma Derby Handicap was held by BigEmpire.com in order to determine the best Sigma Derby player in the world before a crowd of many spectators at the New Frontier Hotel and Casino. Bob Black of Minneapolis, MN, won the championship after he found the right combination on the last race of the tournament.

After the New Frontier Hotel and Casino Shutting, the last Sigma Derby were preserved for one at the Great MGM in Las Vegas, two at the MontBleu Casino/Resort à Stateline, NV, one other is at the Royal River Casino & Hotel at Flandreau, SD, and the last one on the 2nd floor of the D Hotel & Casino, Las Vegas.

You can see that this game was so appreciated that it even got to be arranged following the envy and fashions of casino regulars. Only the Sigma Derby of the MGM is sometimes working for nostalgics of that time when the Sigma Derby held such a great place in casinos. It is not the most exciting game in terms of techniques, but people that were interviewed about their souvenirs concerning that game, recalled that it is with no doubt the one that had the greatest success with the poker table, relegating flippers and slots in the background. There was always a little crowd around the Sigma Derby, looking completely astonished at the horses yomp slowly on the tracks, while holding their breath.

And even one with camels !

Horse racing games such as this one by M.J & Co, which was the first manufacturer, can be found if you are lucky at flea markets or bric-à-brac shops. Although they are not all in such a good state, and usually they are of an unknown brand.

My version of the Horse Racing Game by M.J & Cie (detail)

After getting these informations, which I hope, you found interesting, you can only agree with me that it is necessary to reestablish the visual aspects of the Horse Riding Game, and put it back into working order, even if its authenticity suggests that it must not be used in the future unless in rare occasions.

Up next: 5è Partie. A French Horse Racing Game – Diagnosis and Suggested Treatment

© Brittany Nicole Cox and Memoria Technica, 2012. Unauthorized use and/or duplication of this material without express and written permission from this blog’s author and/or owner is strictly prohibited. Excerpts and links may be used, provided that full and clear credit is given to Brittany Nicole Cox and www.mechanicalcurios.com with appropriate and specific direction to the original content with a link.